The FIRST thing that everyone asks after seeing the Library of Justice is "how did you build it?" which is usually met by a very abbreviated story of the process, people and time involved. But we promised to do it--er, justice, so here's the full story!

OVER A YEAR AGO...
When we were looking to purchase our first home we'd learned about little free libraries and the benefits they bring to neighborhoods. For me though, it was like lightning had struck! Right away I began to think about the potential for an LFL dedicated to comics.

Emily's father, Jon, agreed to help with construction. After discussion, we decided we needed a sketch to work from....

PHASE I: BLUEPRINTS
Having little-to-no draughtsman skills I asked our good friend and architect Joe Allen to help provide a working blueprint for Jon and I to use as a guide. Not only did Joe come through, he provided two unique versions with varied proportions to give us the most flexibility in the construction phase--which proved to be a wise decision. 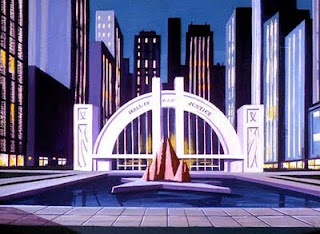 To start, I gave Joe a few images I'd printed from various sources including still shots of the Hall of Justice from the Superfriends TV show, an action figure playset, and a fan-made creation that had an exceptionally well proportioned facade--as well as images of the REAL building that inspired it all, the  Cincinnati Union Station (yes, it's an actual building!) upon which the comic version was originally based. 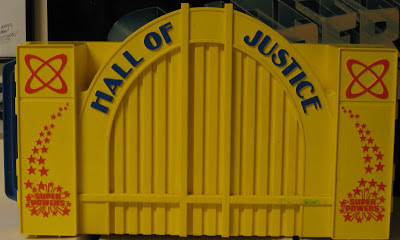 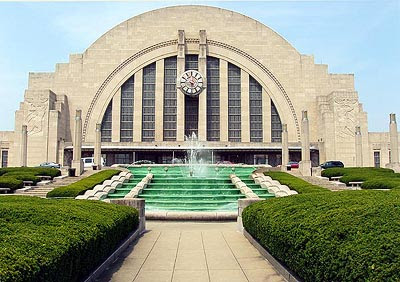 Below are a few images of Joe plying his trade, sketching the first draft of the library to what we consider "factually accurate" for the building. The problem we eventually discovered is it would have made for a really wide shelf (we called this the "wide version"). 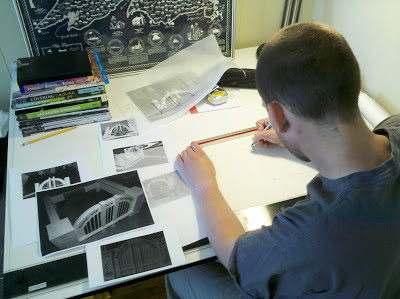 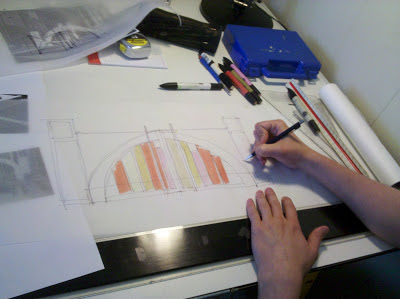 Joe takes careful measurements to ensure our proportions are right... 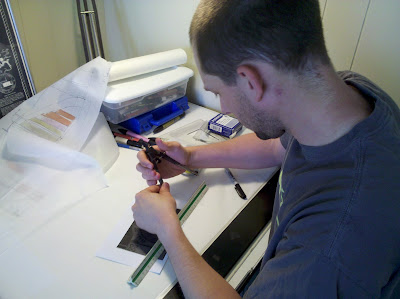 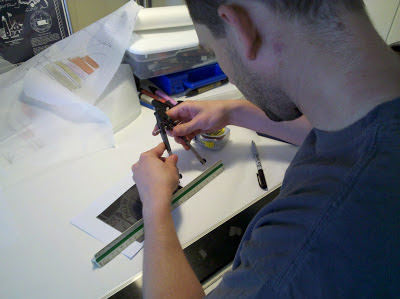 Joe did an alternate "tall" version, based loosely on the playset that would be more squared-off. 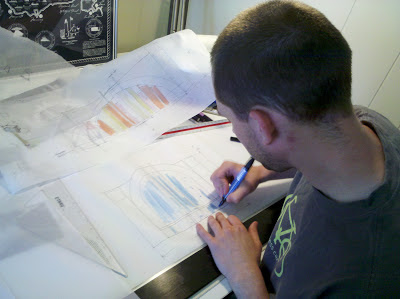 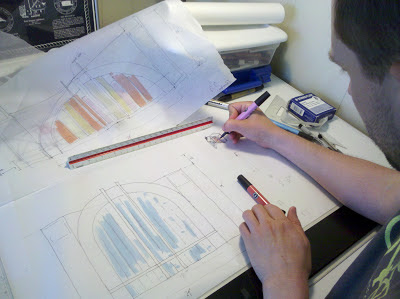 I'd originally thought the doors would be inside the facade. But after working on some isometric views of the box, Joe realizes that the entire facade will need to be the door to the library if we want it to be accurate. This means heavy-duty hinges are in store! 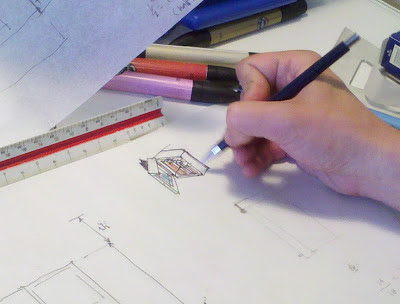